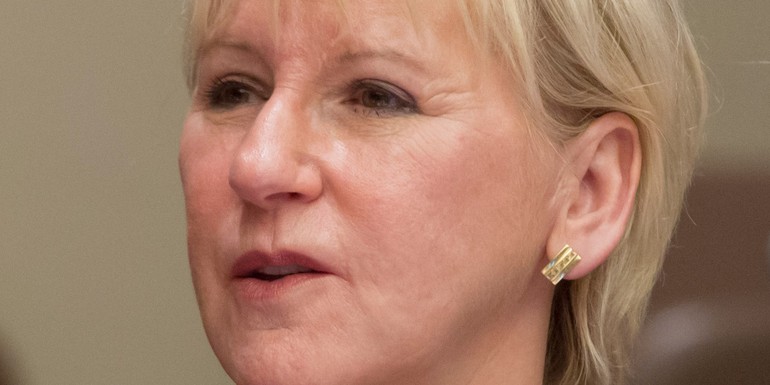 In a campaign to secure a seat on the UN Security Council for 2017-18, Sweden holds its flag high over its peace and development agenda.

Earlier in the fall, during a power struggle over the aid budget, the Foreign Ministry warned that deep cuts in aid would put an end to Sweden’s bid for a seat on the prestigious council.

Niclas Kvarnström, head of the team coordinating the campaign, says to Development Today good aid performance is an advantage and it is a field where Sweden is far ahead of the other contenders. 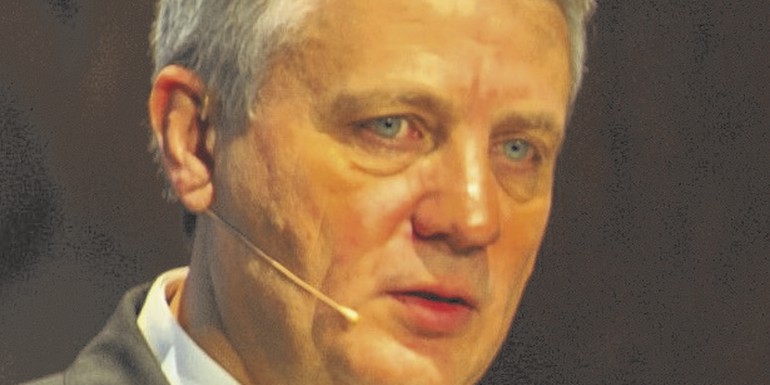 The main challenges for Gavi, the Vaccine Alliance over the next five years are three-fold: to help partner...

Donor austerity threatens to hamper development efforts in the vast Sahel region which extends across...

New instructions for Norad’s Evaluation Department aim to strengthen its independence. But resources...

An independent panel has cleared the Swedish UN Director Anders Kompass, who lost his job after raising...

The decision to close the Icelandic aid agency and an extra allocation for refugees and humanitarian...

The more democracy societies have, the more well-off their citizens, right? Not according to the latest...

Danish Parliament voted to reverse cuts, to no avail

In the Nordic capitals, strife over aid spending continued until MPs took their Christmas break. The...

DFIs that are investing USD 33 million in loans to the Norwegian tree plantation company Green Resources...

The Danish Embassy will commission a company or consortium to manage a challenge fund, the so-called...

With the start of a new five-year country programme in Kenya, the Danish Embassy in Nairobi will hire...

Sida is looking to complement its internal expertise on human security and humanitarian assistance with...

Swedish focus on democracy aid is off the mark

It is not more democracy, but rather more good government that improves people’s lives. According to...