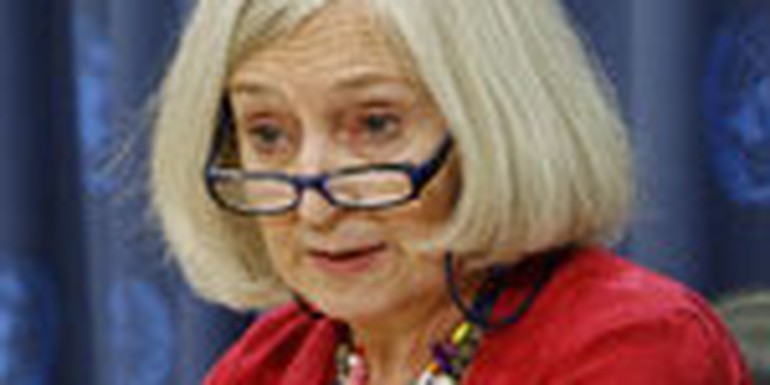 Sweden had a net loss of two top positions in the United Nations over the last two years, but still has by any comparison the largest number of key UN jobs among the Nordics. Denmark, which has the weakest performance among the Nordics, has increased its number of top posts from two to three.

In the past two years there has been a slight overall reduction in the number of Nordic officials working in prominent positions in the UN System, Development Today’s overview shows. 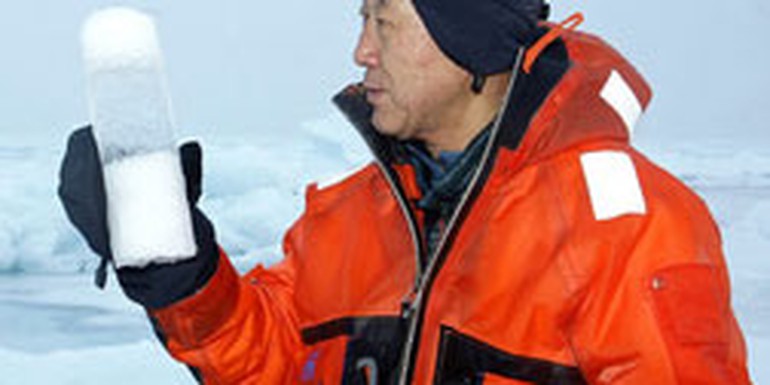 Norway is busy with diplomatic damage control after the political storm that was unleashed by the leak...

Norway and Tanzania are in the midst of intense negotiations over the refund of millions of crowns in...

‘Does aid work?’: the culture of the brown envelope

In the report, “Does aid work?", published by the U4 Anti Corruption Resource Centre in Bergen, Eirik...

In her first visit to the Nordic region, the Director General of the Organisation of Eastern Caribbean...

Following a visit to Nicaragua in late August Development Minister Ulla Tørnæs has decided to cut and...

Building on the success of the Finnish Energy and Environment Partership in Central America, the Foreign...

The Finnish Foreign Ministry is fronting a new initiative to boost Finnish expertise in the water sector...

The Justice Partnership Programme (JPP) is the result of a decision of the European Commission, Sweden,...

Unable to find a buyer, SEKAB now plans to sell its controversial biofuel projects in East Africa to...

Having followed the aid field for more than two decades, a yellow light flashes when businesses approach...

Denmark’s humanitarian assistance will follow the principles of Good Humanitarian Donorship and respect...